We know that buying a home is a big deal. Not only is it the biggest financial investment most families make it is often an emotional investment in the hopes and dreams for a family’s future.

The real estate industry has struggled to find a fair and equitable way to release off the plan stock to the market. Stock is traditionally allocated on a first come first served basis. Developers and Agents run a lead in campaign advising the market of an upcoming release. Stock will be released at a set time and to secure a property you must turn up in person at the sales office and be served on a first come first served basis. This is the result. 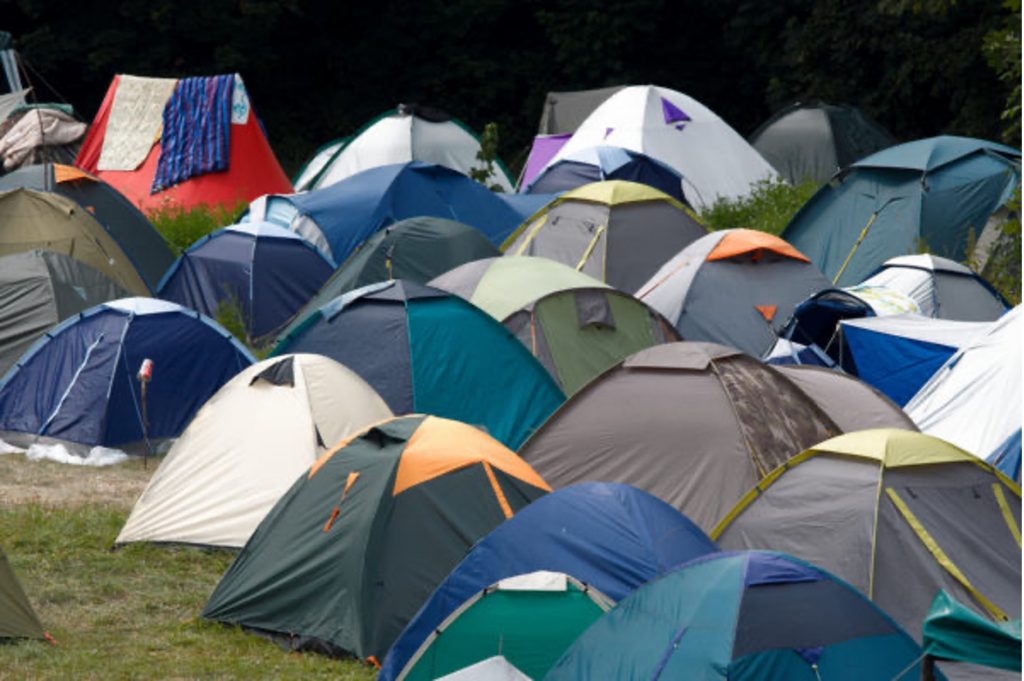 These recent articles highlight the problem that spreads from Sydney in NSW to Ocean Grove in Victoria.

To manage this situation, Developers/Agents put on extra staff, provide security, toilets and often pizza deliveries for the queuing customers. Customers that are unable to commit the time to queue are excluded from purchasing. Some customers offer bribes to the sales consultants and others become abusive if the property that they want isn’t available when they were served. Sales staff need to deal with each customer one at a time, before moving to the next. The customer experience is terrible.

Some progressive Developers and Agents have moved to email registrations to stop camp outs. This is essentially the same process as above but instead of turning up in person customers are requested to email the sales consultant. The sales staff then work through the emails contacting the customers in the order that the emails arrived. 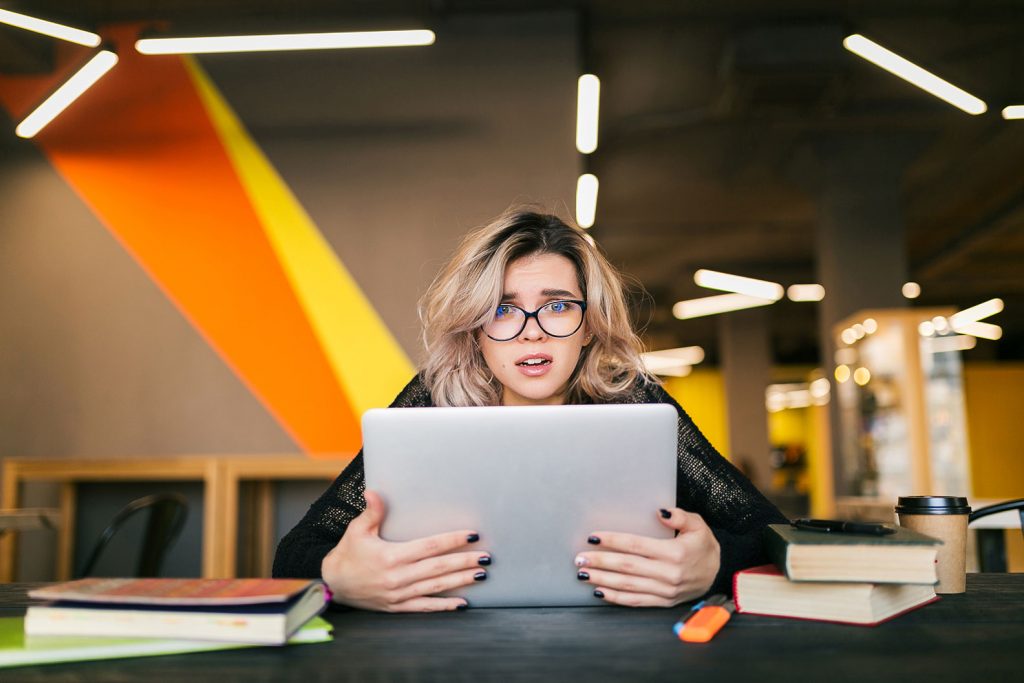 This has many problems. The first is that the customers place in the queue is most likely determined by the mail server that they are using, not the time that they hit send. There is no transparency, so the customer has no confidence in the process. Purchasers always submit emails before the stipulated time and always submit multiple emails. The Developer and Agents can choose to reject these emails or exclude the customer but this leads to angry customers. The sales staff must contact every purchaser in order, this is a lot of work and if one purchaser is unavailable it can hold up the process or result in angry customers. Customers that can’t be sitting in front of a computer or waiting for a call back because of work of family commitments are excluded from the process. It is a poor customer experience.

The more tech savvy Developers and Agents are releasing stock using Event Booking platforms. The scenario is similar to above but customers secure their place in the queue by first “purchasing” a ticket via the platform for $0. This is very confusing for customers, it has all the problems of the first 2 methods but adds the extra layer of complexity by requiring customers to “purchase” a ticket. Using these event booking platforms takes the developers problem (sorting through emails) and makes it the customers problem (having to use the event booking platform). Still a poor customer experience.

The Developers and Agents that like to create an event prefer to release stock via Ballot. 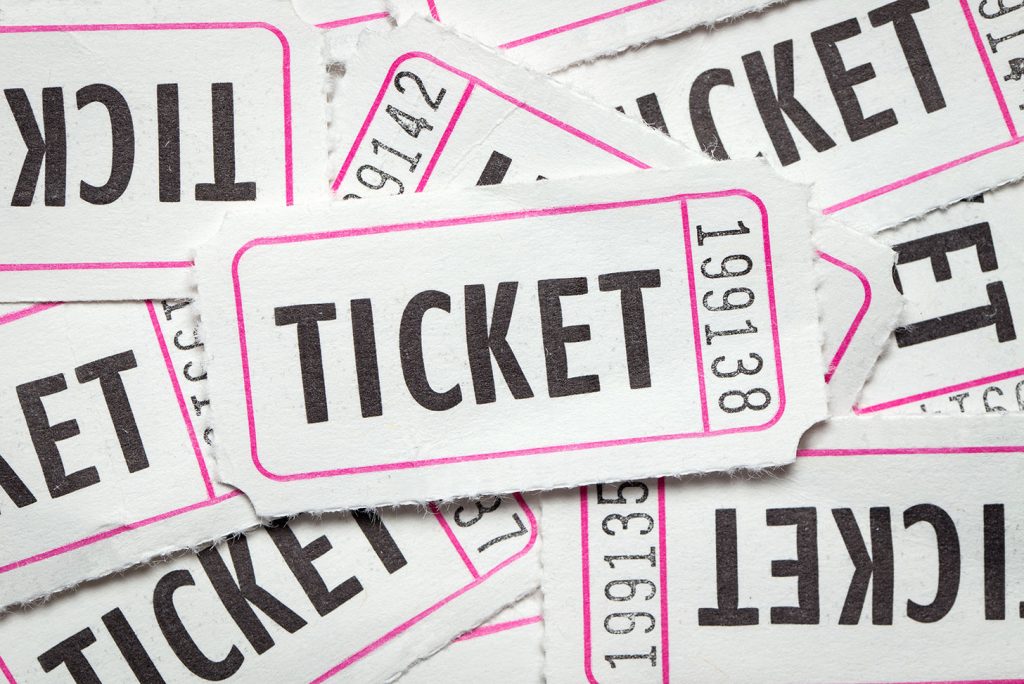 Ballots are generally conducted on site on the day of release. Customers register beforehand and their name is placed in a hat. Names are drawn on the day and customers get their pick of lots based on the order that the names are drawn. This is still first come first served but with a lottery to sort the order. It can create a sense of event and drama but generally customers don’t want drama when making the biggest financial decision of their life, especially those that miss out. Ballots don’t eliminate the problems highlighted with the previous examples.

Release.Me is the new way for Developers and Agents to release off the plan real estate to the market.

Release.Me is fair. Every buyer who participates in a release via Release.Me has the same opportunity to secure their property.

The Release.Me process is not first come first served. The release is open to applications for a set time period. The Release.Me algorithm allocates stock based on preferences. If there are multiple applications with the same preference the algorithm will assign the allocation randomly. This process is closed to the seller so buyers can be confident that the sellers are not playing favourites or accepting any inducements to preference one buyer over another. Release.Me is accessible. With Release.Me there is no need to take time off work to queue for a release. There is no need to be waiting by the computer ready to hit send when the release opens. There is no need to be waiting by the phone to speak to a sales consultant once the application period closes. Buyers can participate in a release using Release.Me from anywhere in the world and if the seller is using e-contracts (as most are these days) the customer may never have to attend the site in person.

Release.Me was created to help buyers but we have designed the platform to streamline and simplify the release process for Developers and Agents saving them time and money. More on this in future Blog articles…

This is only the beginning, we look forward to sharing more of the Release.Me story and how we are revolutionising off the plan property sales for buyers and sellers.

Release.me was created to help Buyers, but we have designed the platform to streamline and simplify the release process for Developers and Agents saving them time and money. Release.Me handles the increased work load usually associated with a release. From the time the release goes live until contract signing there is no direct involvement by the sales consultant. Lot allocation is handled, contract preparation is handled, deposits are collected and contract signing time bookings are all handled by Release.Me. This significantly reduces the workload for the project sales consultant and eliminates the need for temp support or a full time sales associate.

If you want to know more about Release.Me please visit Buyers FAQ or Sellers FAQ of the website.
X 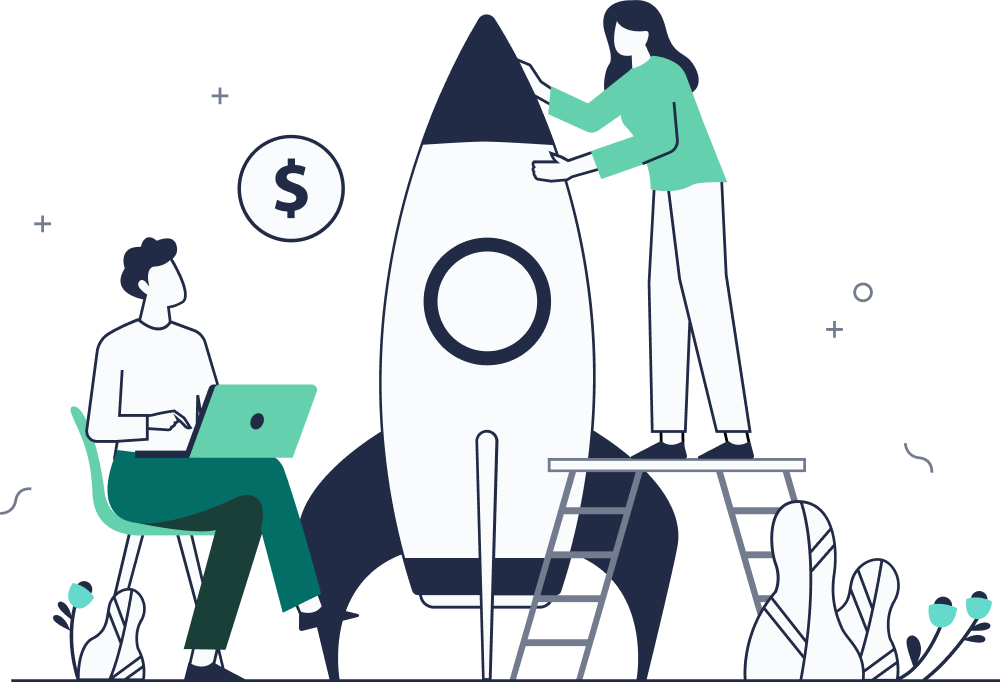 Got a Release Code?